Middle East Memories: Kuwait – how is a visit as a western woman?

In this blog series I share my experiences in the Middle Eastern countries that I visited. In this episode: Kuwait.

In this Middle East Memories series:

Once upon a time, when I was still working in nuclear medicine, I did a lot of business with the Middle East. A few times I was lucky enough to be able to travel to the Middle East region. I became rather passionate about this region, mostly because of the super kind people! Let me tell you a bit about my Kuwait trip. How is it to visit Kuwait as a business woman from Europe? 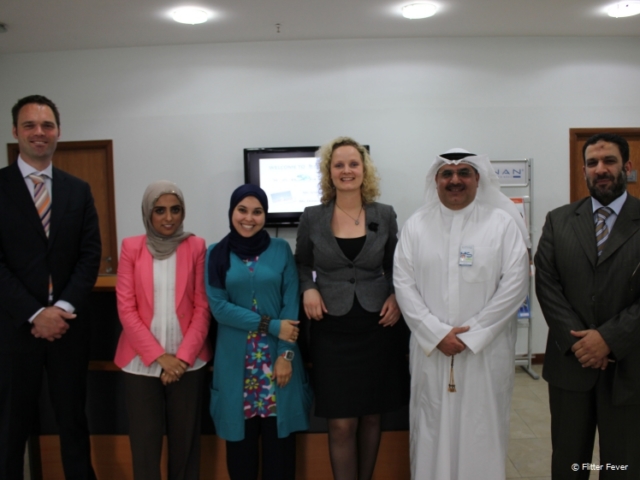 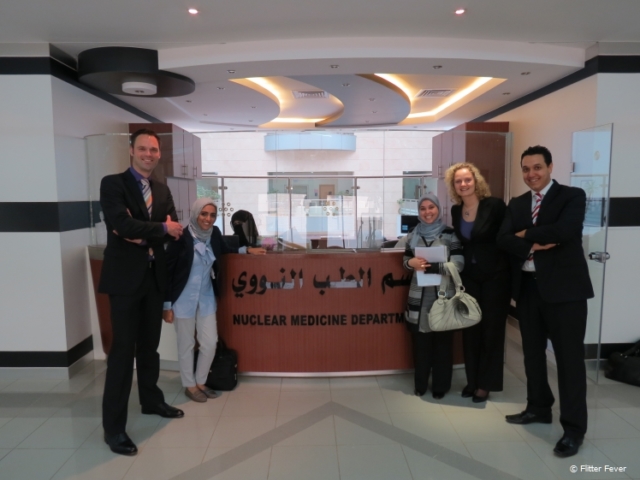 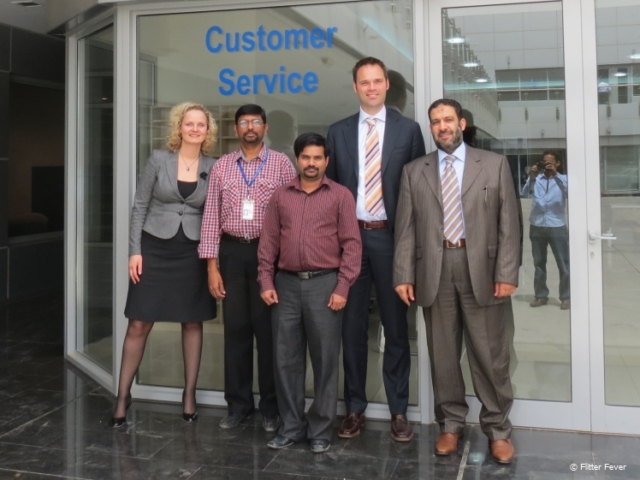 Female, not married, under 30 years of age. It was pretty much a miracle I got a visa at all, I got whispered.

The plane from Riyadh to Kuwait City was packed with mostly Middle Eastern men, plus me. The guy with a long beard who sat next to me with his traditional clothes on, held his little business suitcase firmly on his lap, humming and reading his Koran. I got visions of him walking in the dusty streets with a herd of goats on a leash once he got home that same afternoon. Outside the modern Kuwait City that would be! 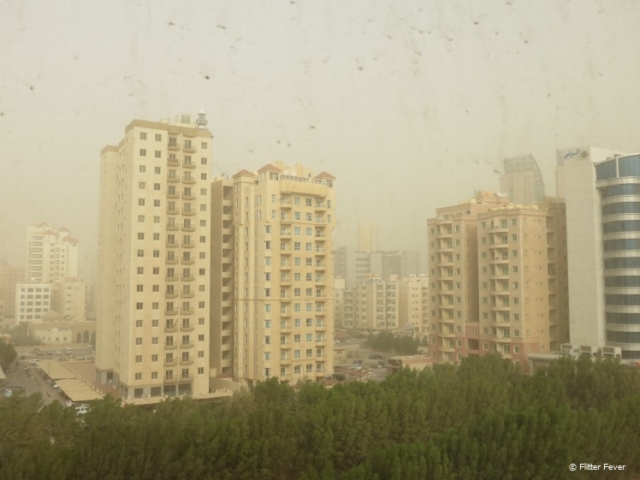 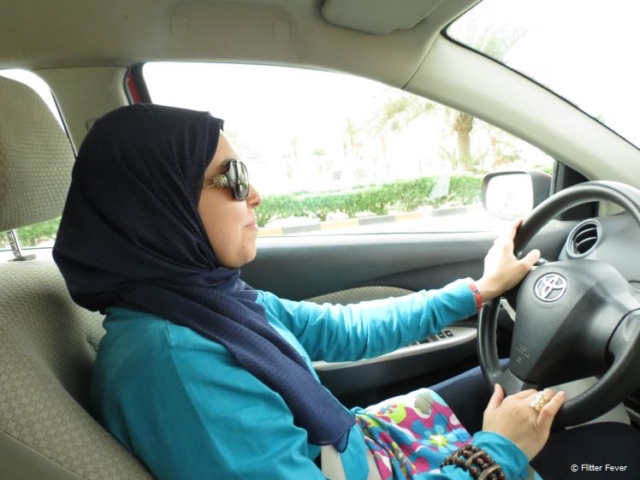 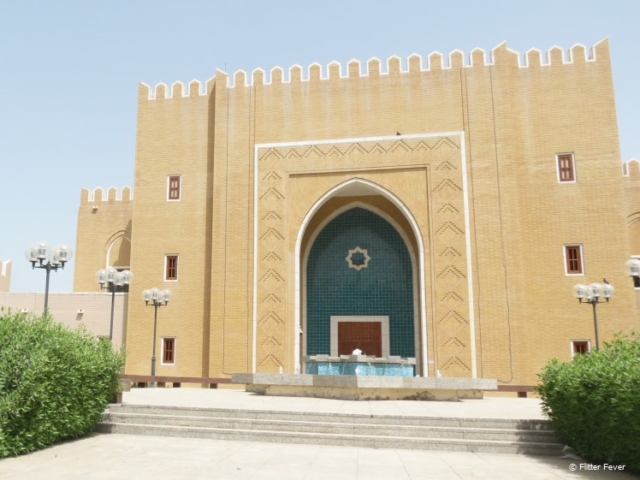 With 2.3 million expats and 1.4 million Kuwaiti inhabitants, we can honestly state that Kuwaitis familiar with and opened itself up for foreigners. When visiting the Middle Eastern countries I felt respected and welcome. Business people and governmental officers are interested to meet and learn from European business people, men and women. They have a high opinion about us. It was an honor to meet people from the Ministry of Health in Kuwait and I felt like they had the same feeling about meeting me.

Upon arrival in Kuwait, I felt liberated, compared to Saudi Arabia. Being able to wear my own clothes again and no mandatory headscarf. Ladies who do wear a niqab or burka will need to get their identities checked upon arrival at the airport security via a special lane (room) at Kuwait International Airport.

Kuwait is modernized, however one should not forget Kuwait is an islamic country and religion is intertwined in the culture and law. The language alone already has so many ties with religion; Allah is mentioned in many sentences when one speaks Arabic.

“Inshallah” means “If Allah wills”. An expression Arabs often say to each other.

You will hear the prayer calls from the mosque a few times a day. You will see part of the women completely covered in a black chador or niqab. As a female, you should not start shaking hands, leave it up to the local. Do not expose too much skin. You might automatically already do because of the low temperature in buildings, where the air conditioning is not rarely set at 18 degrees Celsius. 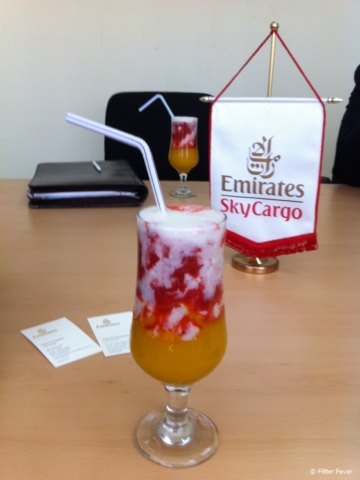 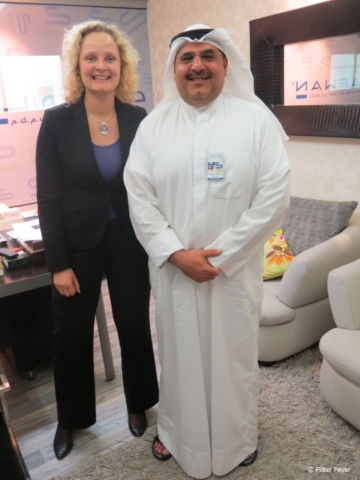 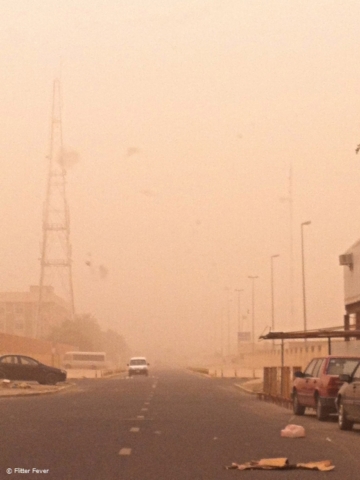 On the way from one hospital to another we ended up in a sandstorm. That situation made quite an impression on me. Happy I wasn’t the one driving! It’s pretty much like a snow storm but then with lots of sand flying around, obstructing the view. Luckily we were in our luxurious car to protect us. Despite of the storm we were able to meet the director of the Kuwaiti distributor, wearing a traditional Kuwaiti male dress called ghutra. 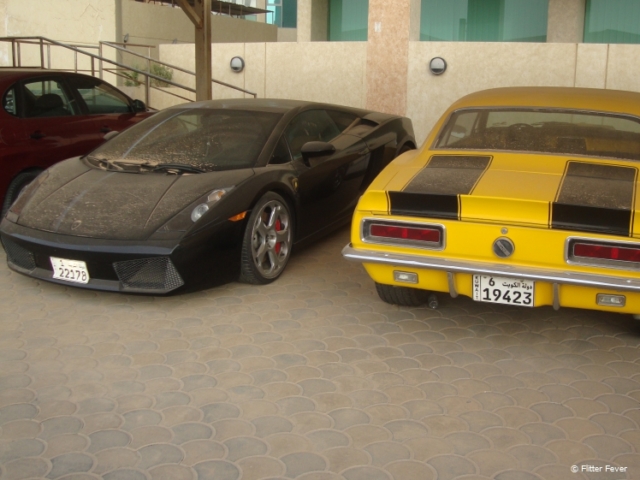 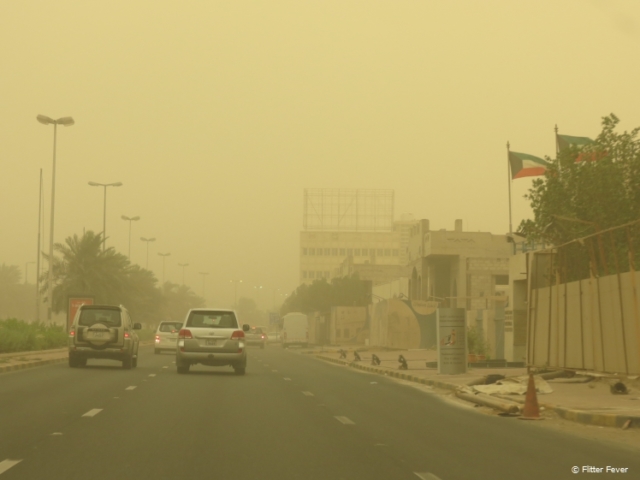 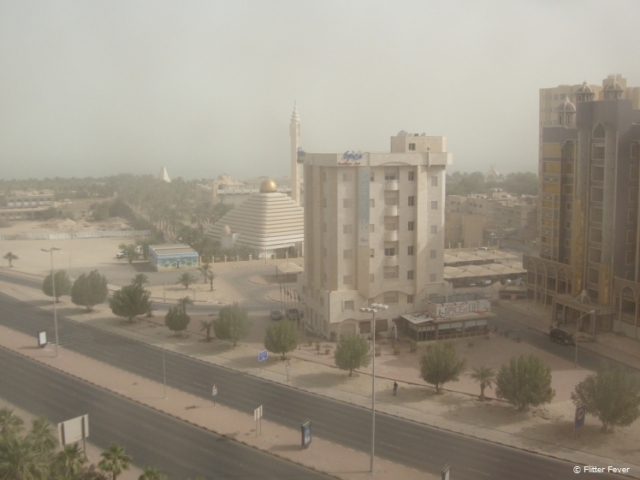 Of course I had to take a photo with Kuwait’s landmark: the Kuwait Tower. It actually consists of three spheres. The main tower is 187m (614 ft) high and carries two spheres. The lower sphere holds a water tank of 4,500m3, a restaurant, café and lounge. The upper sphere at includes a café and completes a full turn every 30 minutes. The second tower is 147m (482 ft) high and serves as a water tower. The third tower does not include a water tank. The Kuwait Tower was designed by a Danish architect and constructed by a Swedish engineering company back in 1979. 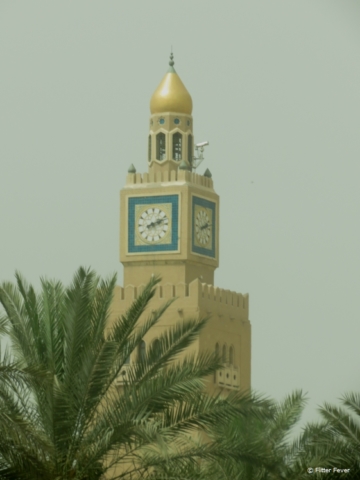 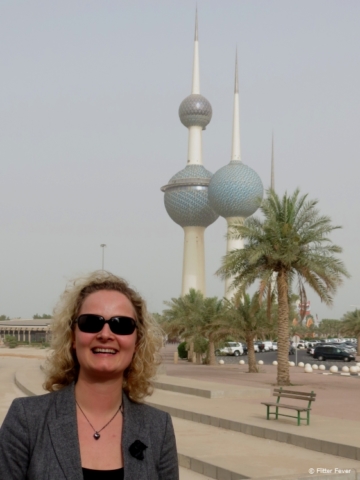 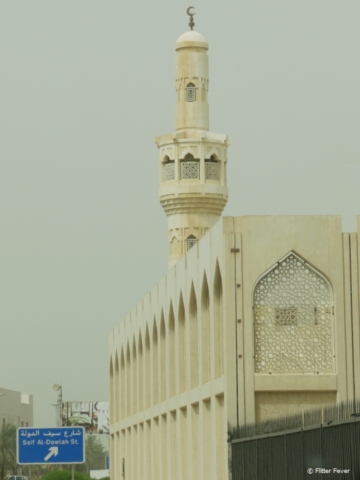 You may have seen Gulf gas stations in your country, or remember hearing about the Gulf War on TV in the 90s. Kuwait is one of the Gulf states, which also includes Bahrain, Iraq, Oman, Qatar, Saudi Arabia and the United Arab Emirates (UAE). Kuwait is also part of the Gulf Cooperation Council (GCC, excludes Iraq).

It is well-known that Kuwait collected their wealth from oil. There is even a Minister of Oil. The government is definitely not stingy with the money earned with oil. For example one year the oil income was so good, all Kuwaiti received a significant amount of money on their bank accounts. Students got free laptops.

Kuwait is not a cheap country to visit. If you can afford it, I would recommend to do this Ahmad Al-Jaber Oil & Gas Exhibition & Dickson House Cultural Center Tour. The price is per group (max 6 persons) so could be a great group activities with colleagues or fellow travelers. 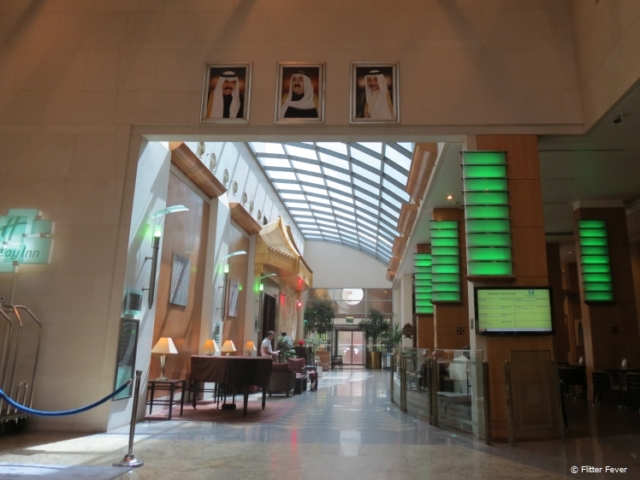 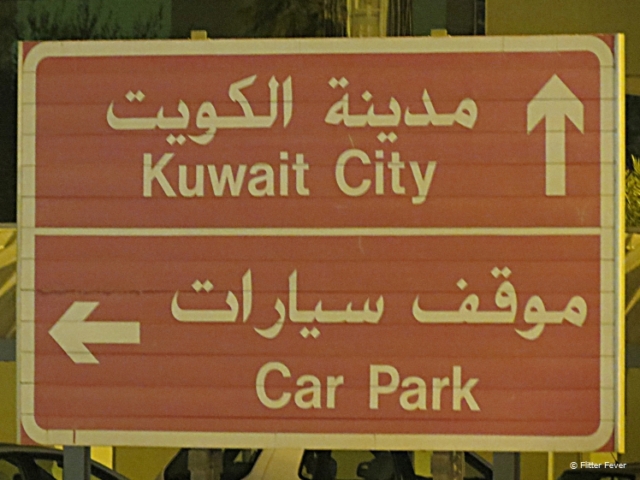 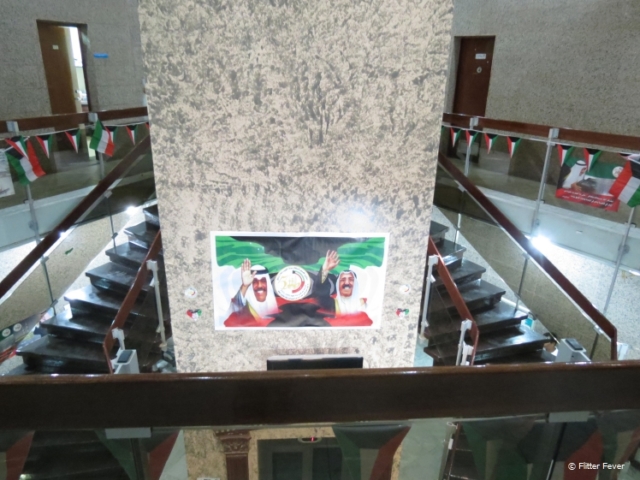 Kuwait City is great for shopping. Locals love to hang out in the mall, buy new clothes, get something to eat and drink, meet up with friends and family, and of course: enjoy the airconditioning! This is usually where Kuwaiti’s go every week and how they spend their leisure time. The best places for shopping in Kuwait City are:

If you would appreciate to be shown around the shopping gems by a local expert, consider taking this Kuwait Modern Shopping Malls Tour. Fun for a group of ladies! The tour price is per group (max 6). 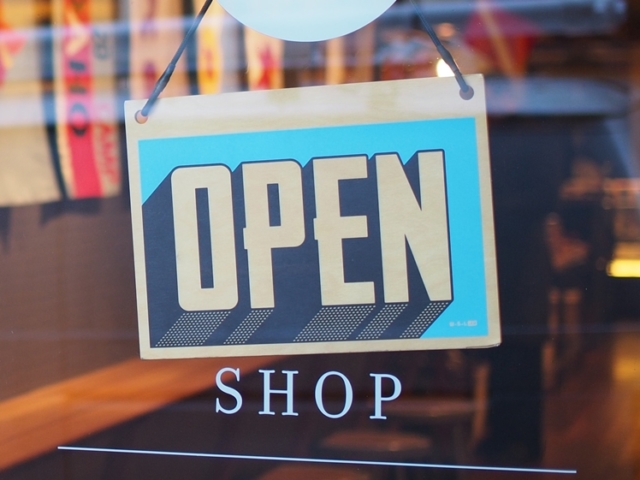 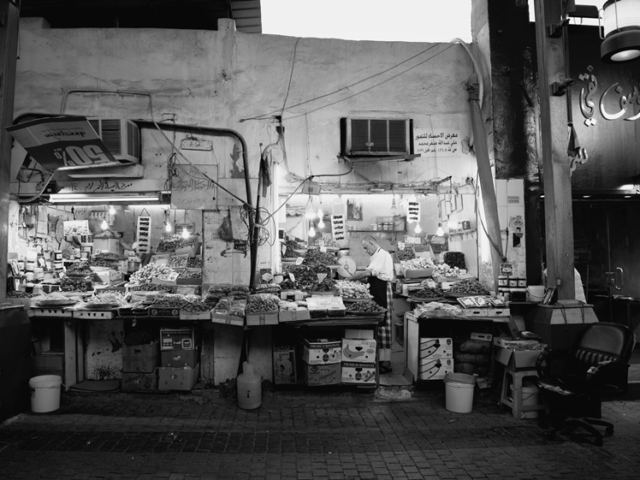 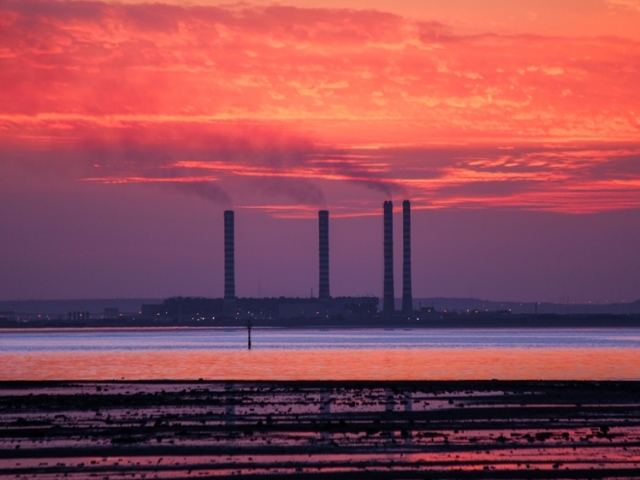 Another activity Kuwaiti’s like doing in their free time is going to an Escape Room. An escape room, also known as an “escape game”, is a live­‐action team­‐based game where players cooperatively discover clues, solve puzzles, and accomplish tasks in one or more rooms in order to progress and accomplish a specific goal in a limited amount of time.

Middle Eastern food is soooo good! All those infamiliar, delicious spices, I love it! Want to try some of that good tasty food in Kuwait City? I’d recommend to go to one of these places. Actually most of them are Persian/Iranian. 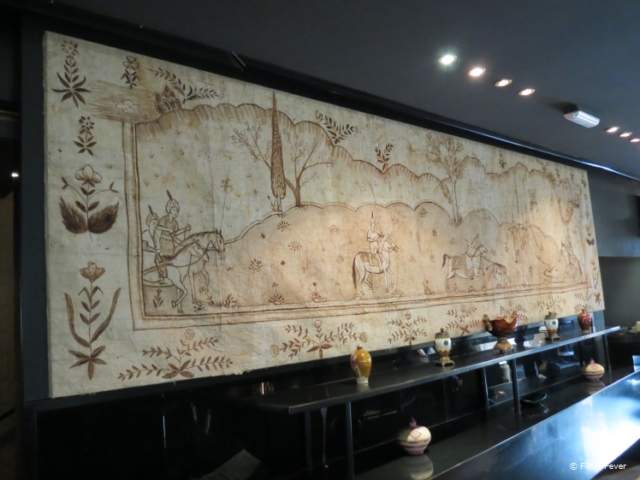 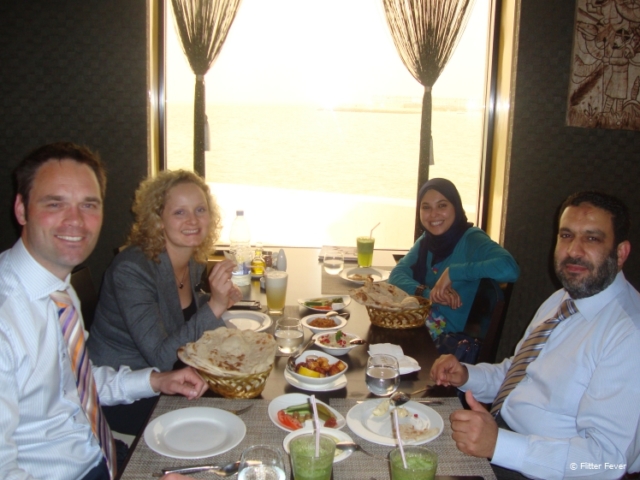 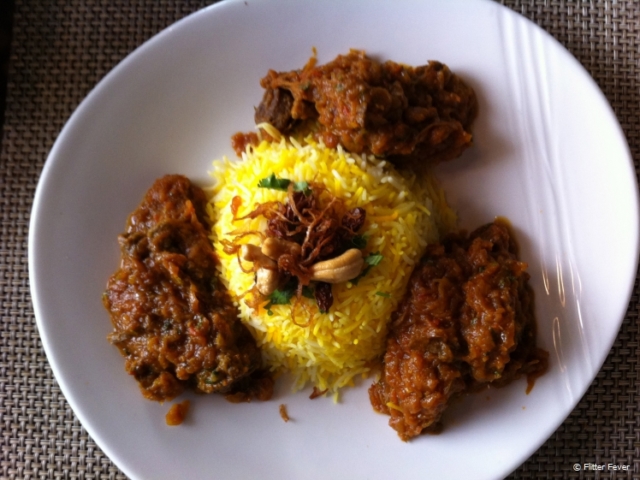 Where to stay @ Kuwait City

I liked staying at the Holiday Inn Salmiya. Nothing too fancy but welcoming, comfy and fairly priced. This 4-star hotel is located just 5 minutes’ walk from Kuwait City’s waterfront. Salmiya, Kuwait’s shopping area, is just 10 minutes’ walk from the hotel.

Other hotel recommendations for Kuwait City: 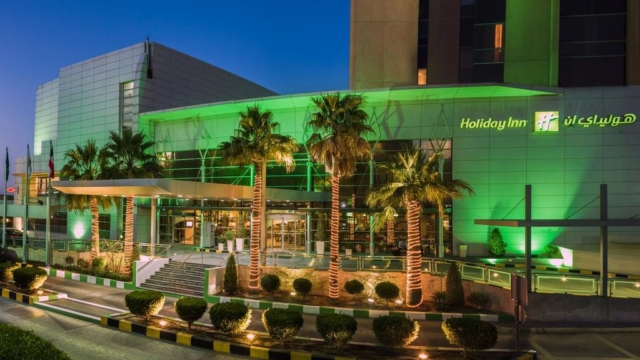 Some facts about Kuwait:

How to get to Kuwait

Kuwait borders with Iraq and Saudi Arabia, located at the Persian Gulf. The easiest and most convenient way to access Kuwait is by air. Kuwait International Airport (KWI) is a large, modern airport located in Farwaniya, about 15 km (10 mi) south of Kuwait City. It has five terminals that a lot of airlines fly on. Check your flight possibilities with Skyscanner. If you like a bit of luxury, book an airport transfer by SUV!

Many thanks to Charbel, Koen and my dear friends at Safwan for making this trip to Kuwait so much fun! Forever in my memories.

Have you ever been to the Middle East? Or are you keen to go? Please feel free to share your ideas in a comment below.

Sydney: must do’s and tips from locals

Bethlehem: contradictions and controversy in a fascinating historical...

International job: the pros and cons of business...

Thanks alot i have read your story and it’s very interesting. Wish you all the best.hope one day i will also do So. Am from kenya (africa continent)

I’m just about to travel to Kuwait for work, and I find your blog post super helpful! Thank you 🙂

That is great to hear, thank you very much! Hope you will have a wonderful trip to Kuwait! Kind regards, Elisa

Thanks for writing such an awesome article. I always prefer shopping here in Kuwait.

Hello, I'm Elisa - travel addict and blogger, passionate about beautiful destinations, writing, wine and animals. Sharing info & tips like I do with my best friend. The travel blog that goes the extra mile. 64 countries & counting!

Don't miss any future blog posts. I promise they will not be boring!