Home TravelEurope How come Dutch people travel so much?
EuropeEurope (West)HistoricHollandNetherlandsTopicsTravelTravel to the Max

How come Dutch people travel so much?

Wherever whenever I travel, I see other Dutch people traveling. “You Dutch people are everywhere”, an American tourist said to me in Namibia one day. And he’s right. Last year Dutch people booked 36.7 million holidays – with a population of 17 million people that is! So why do Dutchies travel so much?

The basic answer is simple: because they can. “How come they can?” your logical next question may be. Let me try to explain why I think that is.

Around four million flying holidays were booked by the Dutch last summer. 3x more than in 1990. 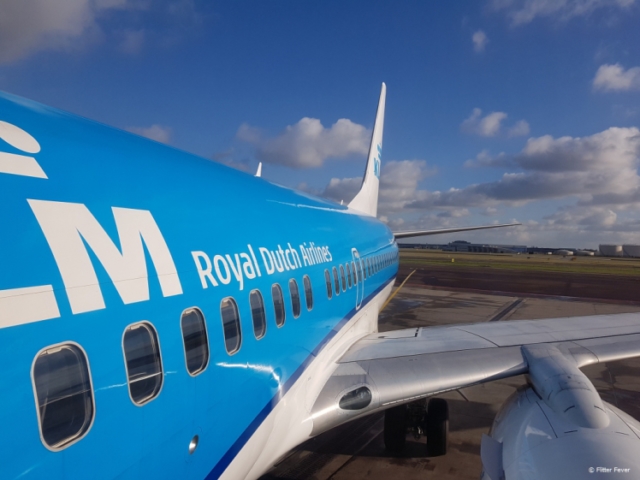 When you live in a situation where you do not need to worry about the basic stuff in ‘Maslow’s hierarchy of needs’ such as water, food and a roof over your head, you can start to pursue other things in life. Although being able to travel is nowadays not rarely described as ‘my basic need in their life’, traveling will only come on people’s agenda once the highest level is reached. I do not know whether there are any actual numbers to support this, but I do believe that the prosperity and culture in The Netherlands forms a great basis to be able to reach and maintain that higher level, which fuels the urge to travel the world.

I am lucky enough that my crib happened to be in The Netherlands, a relatively small and wealthy country in northwest Europe. Depending on the source you are consulting, The Netherlands is always in the top 15 of the richest countries in the world. And not just a rich government or a wealthy king. Dutch people work hard for their success yet also appreciate a good work-life balance.

Do you live to work or work to live?

The average Dutch person has an income (EUR 37K) and possessions (savings, houses, pension) most people around the world can only dream about. Of course the costs of living in The Netherlands are also high, the real disposable income could be better and not everyone in society reaps the benefits of this prosperity, but overall the Dutch are living the good life! And so Dutch people can afford to spend money on travel. 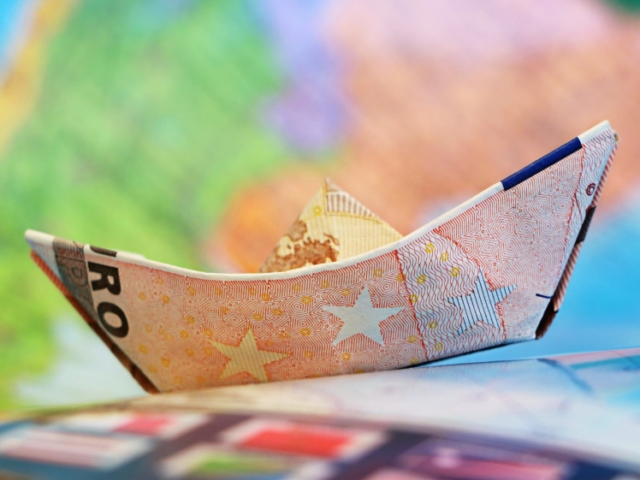 Being number 6 out of 140 measured economies, you can easily say that The Netherlands has a favorable economic situation. The Dutch always seem to be able to find something to brag about, but with less than 4% unemployment rate, we are at a level that other countries like Norway, Sweden, France and Luxemburg are jealous of. The Netherlands has the highest women employment participation rate in Europe since part-time work is facilitated widely. And more jobs means more people working, earning more money to travel!

Being able to travel does not only depend on prosperity, income and employment, but also on the job conditions and benefits in detail, such as:

Overall these conditions and benefits are in The Netherlands are above average. There are definitely differences between industries and situations, and some benefits are slimmed down by employers over the last couple of years, yet still at a level that many people around the world cannot even imagine. For example being able to work part-time if you want to and get a tax benefit for dessert. And still having the second best pension system around the world.

Want to learn more? Read the detailed blog post about job conditions and benefits when working in The Netherlands. 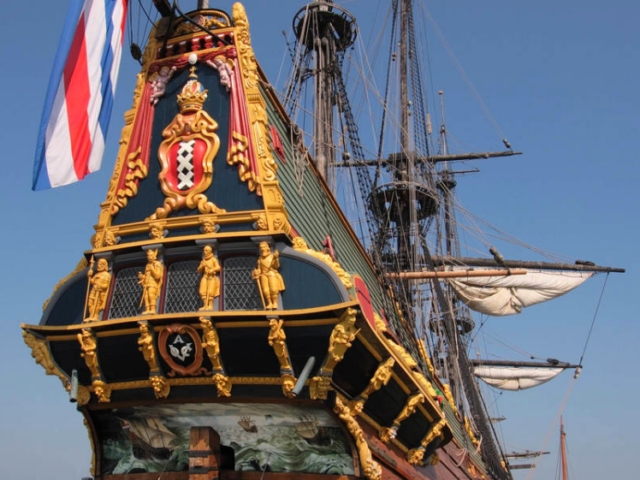 Traveling is in the blood of the Dutch. For centuries Dutch companies have gone oversees to find new markets. Did you know that when Henry Hudson and his men in 1609 accidently discovered the land that is nowadays known as the US, they were employed by the Dutch company VOC, sailing a Dutch ship called De Halve Maen (the Half Moon)? They named the new found land Nieuw Nederland (New Netherlands) and the city that is now known as New York, was first named New Amsterdam. In 1674 the formal trade for Surinam was signed with the English and New Amsterdam was renamed New York.

Dutch explorers have been traveling the world since the end of the 16th century, especially by sea. This eagerness for success has a dark side as well. The domination of colonies (such as Indonesia and Surinam) and the slave trade by the VOC and WIC in the 17th and 18th centuries is not something to the proud of. However it is not something we can erase either. The Dutch are curious explorers and always will be.

Nowadays Dutch people still travel a lot, for private and business. Export is extremely important for the Dutch economy. The Netherlands is in the top 10 of world-wide largest exporters. Out of all globally goods and services exported, 3.2 percent came from the Netherlands last year. This makes the chance of finding an international job with Dutch employers relatively big.

Machinery, ships and yachts, flowers, meat, dairy and veggies are some examples of important Dutch trade products. And what about Dutch DJ’s including Armin van Buuren, Martin Garrix, Hardwell, Afrojack and Tiësto? I guess the Dutch are good at marketing a product too. Heineken, Unilever, Philips, KLM and Gouda cheese, to name a few well-known Dutch brands. 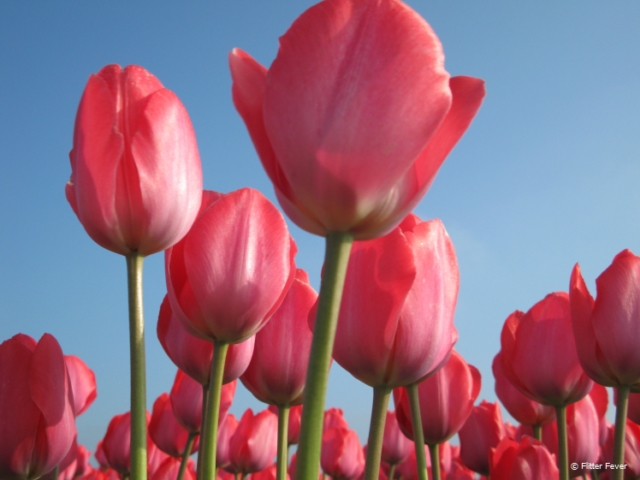 This importance of export for the Dutch economy may explain why English, German and French are mandatory courses in Dutch schools. Being able to speak the language makes international trade and travelling abroad for fun a lot easier and more accessible. There are many countries around us that are a lot more national oriented, or ‘chauvinistic’ as we sometimes say.

The Dutch like traveling so much, they get creative. There are so many ways you can travel. Find an international job, a job abroad, do volunteer work, an internship, study abroad, visits relatives or friends you may have in another country, combine a city trip with a concert of your favorite band… There are a whole lot of smart ways to travel more and many Dutch are willing to explore them. Universities facilitate exchange programs to study or do an internship abroad because such life experience is acknowledged as important for personal development and future careers. I can personally recommend it to everyone.

The reasoning why the Dutch are more international oriented may not have to do with trade opportunities alone. The Netherlands is a small country by size. Even from the most northwestern point, the country’s borders are within a few hours reach by car or train. The Netherlands simply is not comparable with a large country like the US or Australia, where you can travel between deserts, mountains and beaches without needing a passport. Size does matter sometimes. 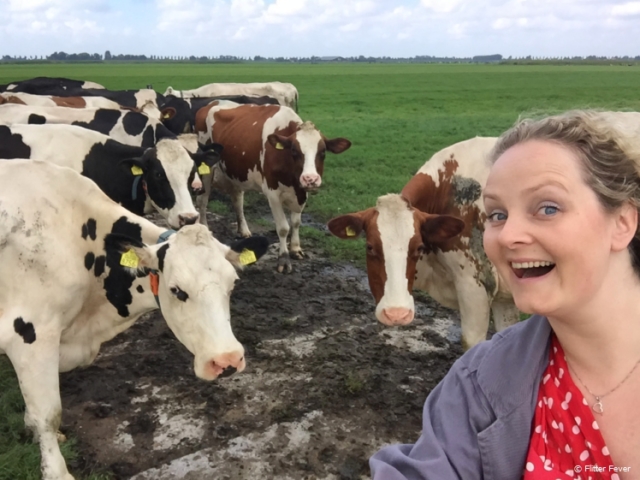 Cows, clogs, wind mills, canals, tulips… The Netherlands is a beautiful country with many things to see. But like the earlier mentioned mountains, the Netherlands does not have a really big metropolis either, a city like London, New York or Tokyo for example. Sure, Amsterdam, Rotterdam, Utrecht and The Hague are nice cities, but honestly, you can really not call any of them a true metropolis on global level. Really big cities are fascinating and I love exploring them. Another good excuse for the Dutch to travel.

“Everywhere you go, you always take the weather with you” Crowded House sang.

Greece, Spain and France are the most popular international destinations for Dutch travelers. No surprise to me. Not too expensive and sunny weather – that is exactly what the average Dutch vacationer is looking for. To be honest I am personally very happy it does not get 40 degrees Celsius in The Netherlands, also because of the high humidity. But palm trees are so nice! 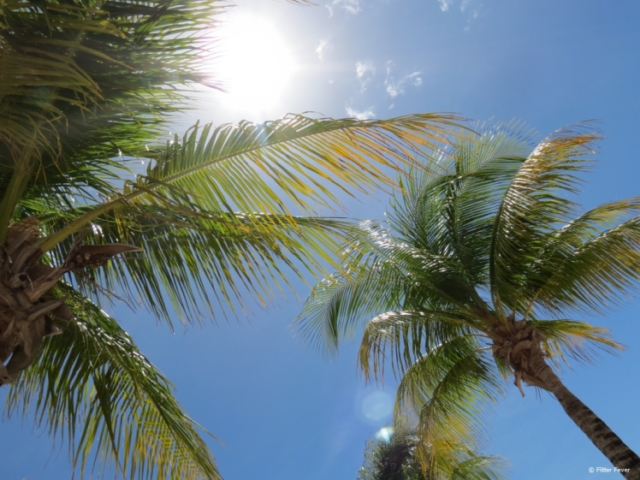 Global warming or not, the amount of rain falling in the Netherlands increased 27% over the past century. The summer of 2018 was quite hot, but the lack of sunshine, grey, rainy and windy days are one of the main reasons for Dutch to book a holiday. Prosperous Dutch elderly buy a second home in Spain or travel to warm destinations to hibernate.

Last year 82 percent of the Dutch population went on holiday at least once. [2018]

Travel has an impact on the environment, no doubt about that. It seems like Dutch people do not care so much (yet) about their footprint. True, more and more people do. Nowadays it is even possible to pay off the CO2 emission of your vacation. Yet only 1% of the Dutch tourists are actually willing to compensate the CO2 emissions caused by their travels. Misgiving of the company offering the compensation may play a role. That something will need to change is obvious, but how? Some suggestions in my article 20 ideas how to travel climate friendlier.

Feel free to respond in a comment below this article, also for example if you feel I missed a reason why you think the Dutch people travel so much?

Working in The Netherlands: job conditions and benefits

Swim and snorkel with dolphins in the wild...

From refugee to sommelier and movie star: Pardon...

I have been to The Hague and Amsterdam 2 times in my life. I love the Netherlands and Dutch people.
And I enjoyed reading your blog.

Thank you for your kind message Rosa. I am glad to hear you enjoyed reading my blog and The Netherlands. I hope to visit your country one day. Best regards, Elisa from flitterfever.com 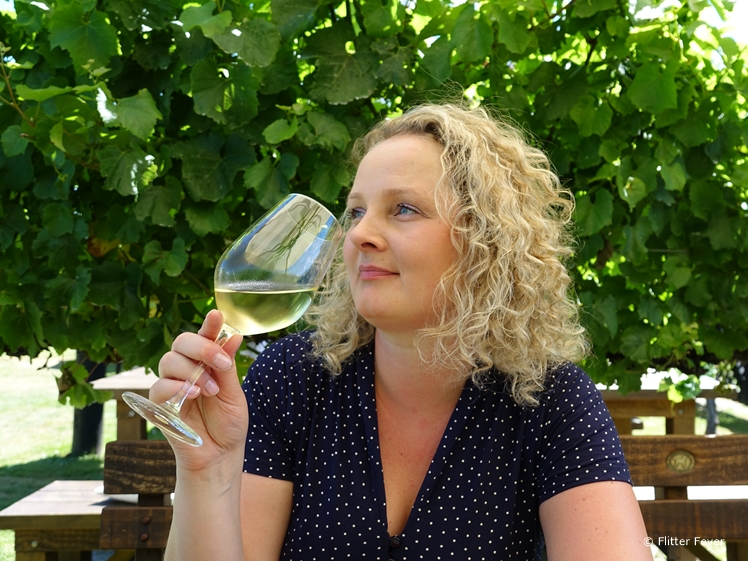 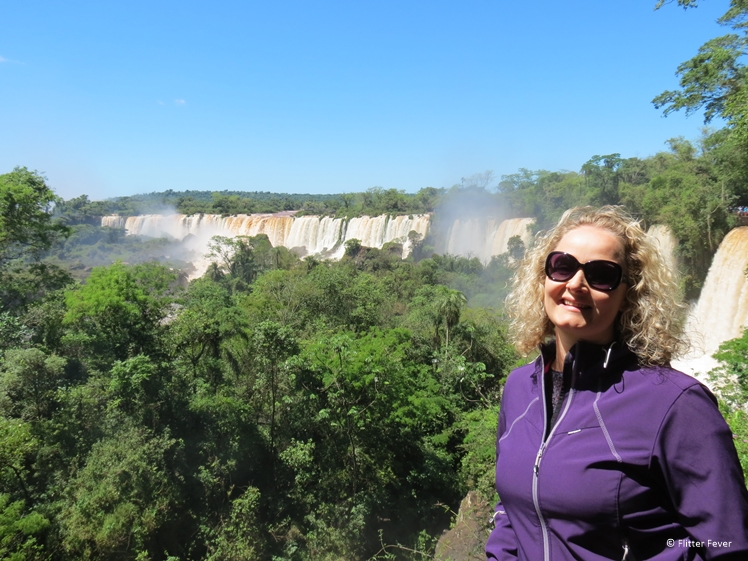